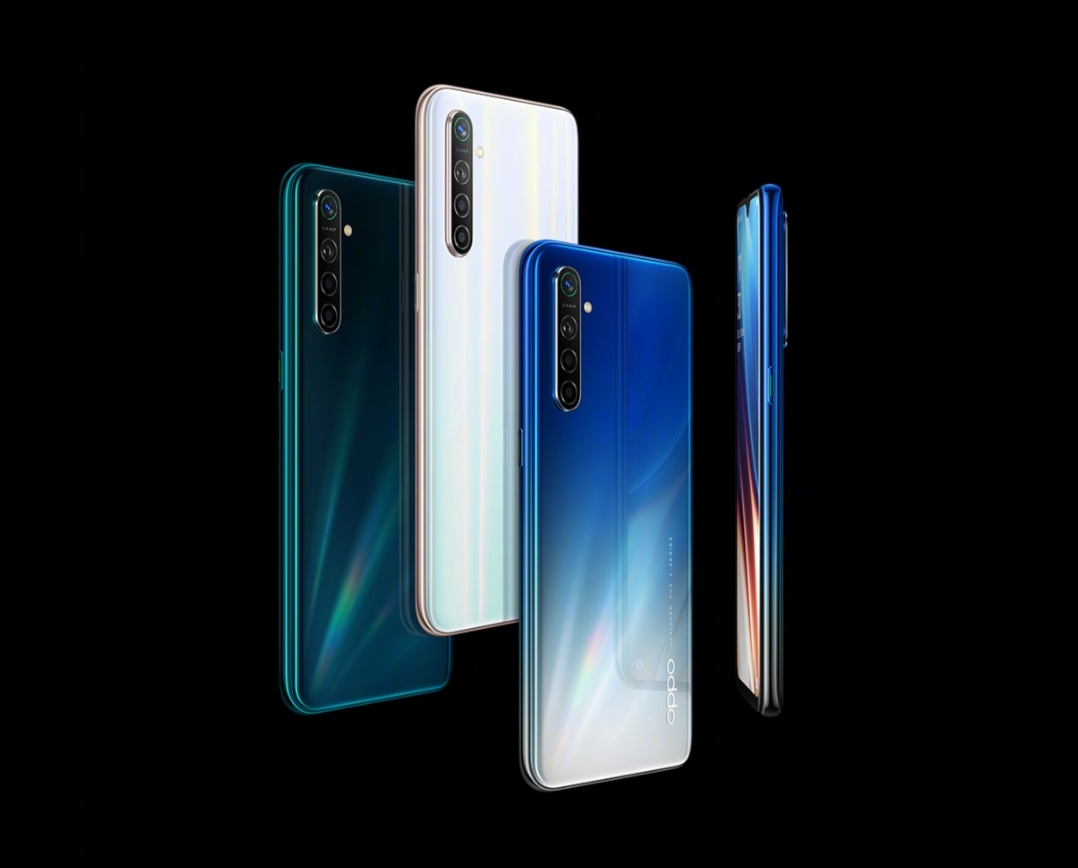 2. Redmi Note 8 Pro will launch on October 16 in India

After the launch of Redmi 8 now Xiaomi is going to launch Redmi Note 8 Pro in India on October 16. It was launched in China in August. It will sport 6.53-inch Full HD+ display and it will be powered by MediaTek Helio G90T chipset paired with up to 8GB of RAM. It comes with 64MP main rear camera. It is expected that it will start from Rs. 14,000 and it will be available on Amazon India and Mi.com.

Samsung launched three devices in India Galaxy Tab S6 which is powered by Snapdragon 855 SoC, Galaxy Watch 4G which supports e-Sim and comes in two sizes and Galaxy Watch Active 2 which comes in only one screen size. Galaxy Tab S6 costs at Rs. 59,990, Galaxy Watch 4G will start from Rs. 28,490 for the 42mm and Rs. 30,990 for the 46mm version. Samsung Galaxy Watch Active 2 carried a price tag of Rs. 26,990 for aluminium body model and Rs. 31,990 for stainless steel body model. All three devices will be sold on Amazon, Flipkart and Samsung Online store and offline stores.

4. Motorola One Macro launched in India

After the launch of Motorola E6s and smart TV ranges now Motorola One Macro has been launched in India. As the name suggests it comes with a macro lens which meant to shoot close-up shots. The company says that you can shoot from as close as 2cm from the subject which results in higher details than a regular zoom camera. It has a triple rear camera which consists of 13MP+2MP+2MP setup and an 8MP front camera for selfie. It is powered by MediaTek Helio P70 SoC that paired with 4GB of RAM and 128GB of storage. It comes in Rs. 9,999 for 4GB of RAM and 64GB of storage and will be available on Flipkart from October 12. 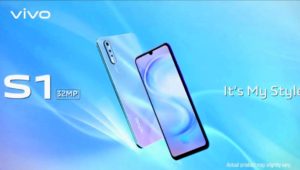 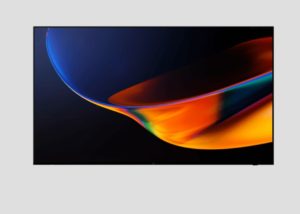 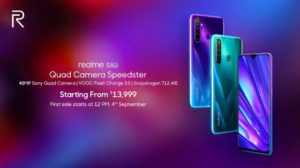 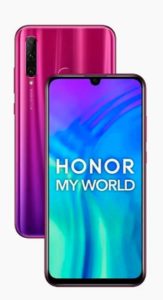 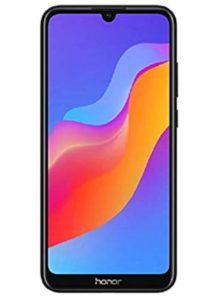