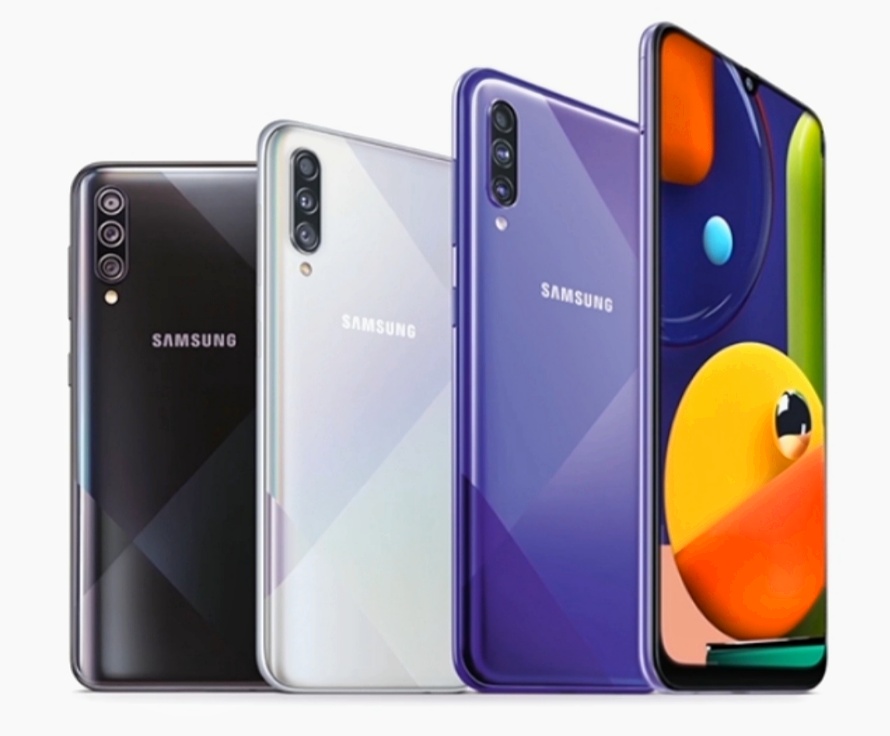 Vivo is going to launch a new smartphone with a model numbers V1945A and V1945T has been spotted on TENAA. Specifications of Vivo V1945T/V1945A are similar to the leaked specs of the Vivo V17. According to the TENAA listing, it will sport a 6.38-inch Full HD+ AMOLED display. It will be powered by an octa core processor at 2.0 GHz.

According to the tipster, Evan Blass tweet Samsung Galaxy S11 lineup will come in three screen sizes up to 6.9 inches and the smaller one will be a 6.2 inch or 6.4-inch display. Samsung Galaxy S11 will also come with five variants which all sport curved edge displays. 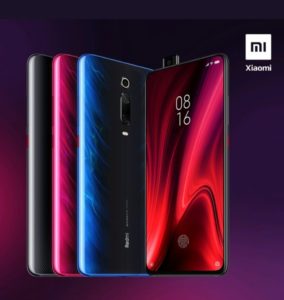 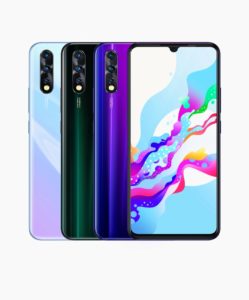 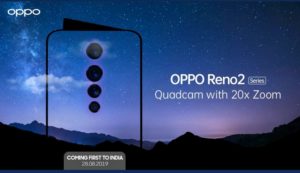 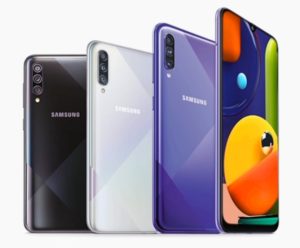 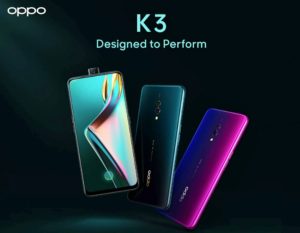