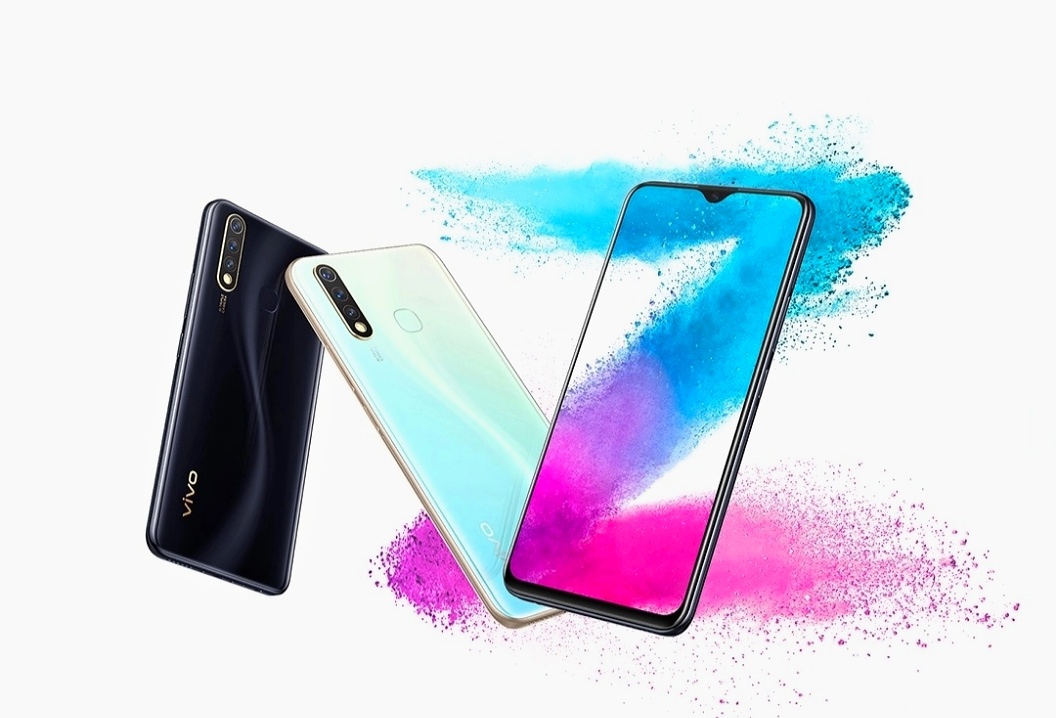 Vivo launched its new smartphone Vivo Z5i in China. It sports 6.5 inches Full HD+ TFT display with a waterdrop notch. Under the hood, it is powered by Snapdragon 675 SoC paired with 8GB of RAM and 128GB storage. At the rear, it comes with triple cameras which include 16MP+8MP+2MP sensors and 16MP front camera for selfie. It is available at Yuan 1,798 (approx. Rs. 18,300) for a single 8GB variant. There is no word about the launch of Vivo Z5i in India.

Oppo A9 2020 which was launched in September in two colours Marine Green and Space Purple. Now one more Vanilla Mint colour variant launched in India. It comes with a 3D gradient back design. It comes with a price tag of Rs. 15,990 for 4GB variant and for 8GB variant priced at Rs 18,490. At the rear, it comes with a quad-camera setup and it is powered by Snapdragon 665 SoC paired with up to 8GB of RAM.

3. On December 5 Huawei watch GT 2 to launch in India

On December 5 Huawei is hosting an event in India where it will be launching the Watch GT 2. Notify me page is live on Huawei’s own site, Amazon India and Flipkart. It uses Huawei’s own Kirin A1 chipset which gives two weeks of battery life on the 46 mm variant. It has a 455 mAh battery. It sports a 1.39-inch AMOLED display on the 46 mm version and on the 42 mm version it sports a 1.2-inch display. It includes all the necessary sensors.

4. Realme will be first to launch phones with Snapdragon 865

In a Weibo post Realme’s Chief Marketing Officer, Xu Qi Chase said that Realme will be the first to launch phones with Snapdragon 865 and 765G SoC. However Xiaomi has already confirmed that it will launch the Mi 10 smartphone powered by Snapdragon 865 SoC in Q1 in 2020. 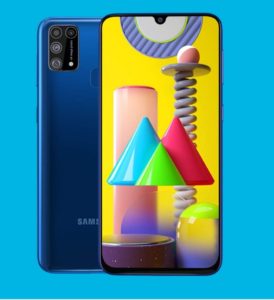 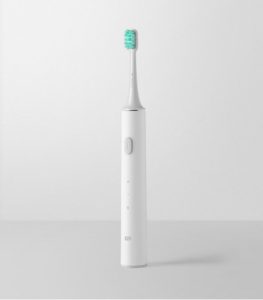 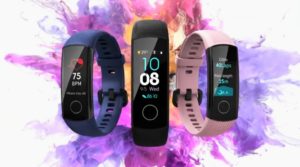 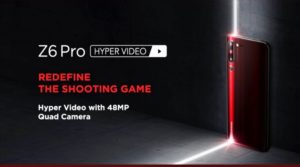 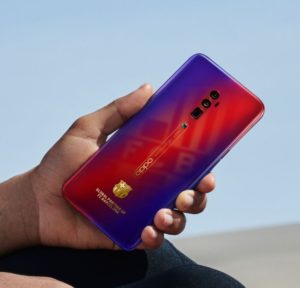